When getting into Minecraft modding, you first need to understand the difference between a Minecraft Mod and a Minecraft Plugin. Don't worry... you're not the only one who is unsure (that's exactly why we've written this article!).

If you don't fancy reading too much, here's a summary in just a few words...

Minecraft mods change the fundamental game, such as adding an entirely new animal or in-game item. A mod needs to be installed on your computer and your server.

Minecraft plugins add extra functionality into the game, such as the ability to set warps or homes. A plugin can only be installed on your server.

Before we go into more detail, let's first understand the relationship between a Minecraft Client and a Minecraft Server:

To add confusion... there are exceptions. 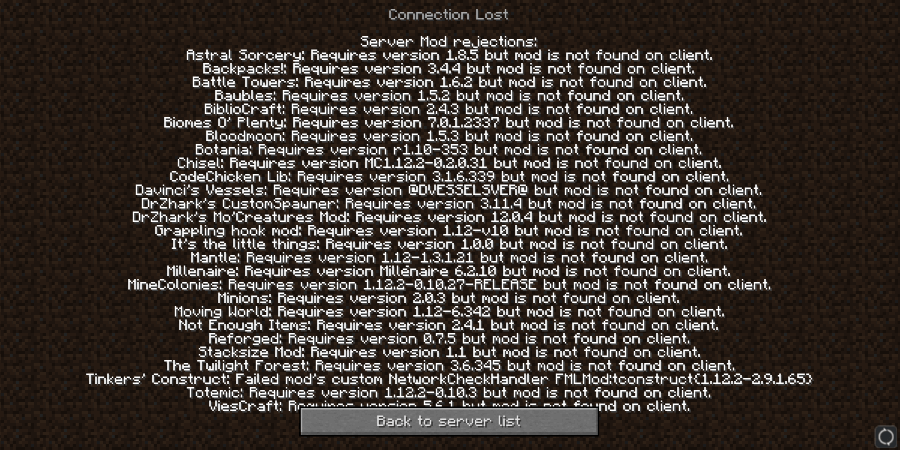 In a perfect world, mods would be cross compatible so you would only ever need to install them server side. The real problem lies in the fact that you can't modify textures or game mechanics server side. You can only change the fundamental game through a client side modification.