The recent 1.13 update has a serious chunk loading problem which causes crippling lag. A good example is by flying into the distance with an elytra. Weird things start happening; chunks stop loading, blocks have a delayed break and possibly even server crashes. 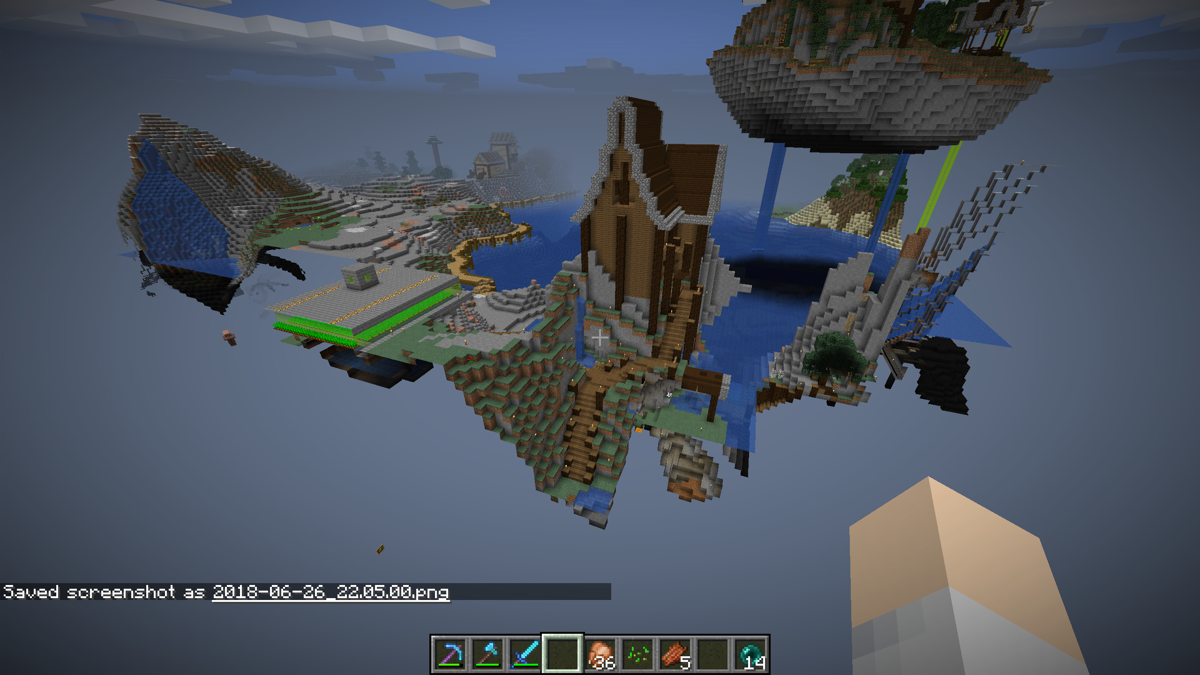 If you switch back to Vanilla 1.12.2, the world generation is far quicker. In fact, it's so quick it's nearly impossible to reach unrendered chunks. The whole of the ServerMiner network has been impacted and as a result we've added many new nodes to handle the increased server load.

Mojang are aware of the issue and are working on resolving the problem. Here is the official bug report: Bad performance in 1.13.x

Although there is light at the end of the tunnel... the recent Minecraft Snapshot 18W47B brings numerous worldgen performance improvements. We've tested the new snapshot and we can confirm that the chunk generation has improved ten fold. There's still a little bit of rubber banding but we assume this'll be fixed within the next few snapshots.

You may of not know, but the 1.13 update is actually the largest update since 1.8 was released back in 2014. With all the new changes, bugs were inevitable but we personally feel it was released too early.

Create your own Minecraft Server now